Lorenzo Vigas’ mesmerizing feature debut examines the struggles of a man petrified by the notion of human contact and intimacy. Armando, aged 50, (played by Pablo Larraín favourite Alfredo Castro in one of his most striking performances yet), cruises young men in the streets of Caracas and pays them to come back to his house. He also regularly spies on an older man with whom he seems to have ties from the past. One day he meets 17-year-old Elder, leader of a small band of thugs. Their turbulent relationship will come to mimic the violent, passionate, oppressive unpredictability of the city around them. Winner of the Golden Lion for Best Film at the Venice Film Festival in 2015. 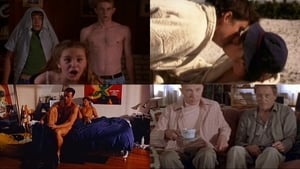 The Valley of the Bees